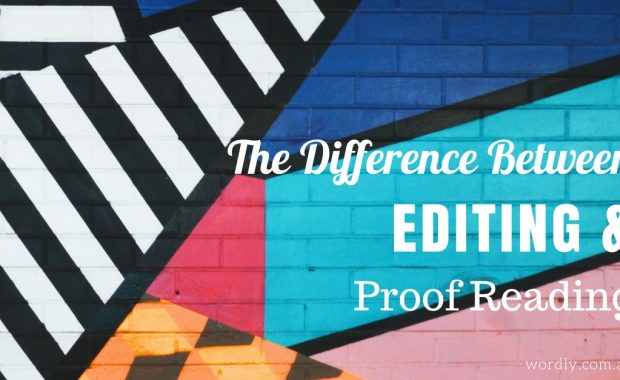 Editing vs Proofreading – What’s the Difference?

To a writer, the terms ‘proofreading’ and ‘editing’ are two vastly different concepts. To anyone else, the two words can, and often are, be used interchangeably. While the two do cross over from time to time, when used in their proper context, they play two different roles in writing. When a … END_OF_DOCUMENT_TOKEN_TO_BE_REPLACED 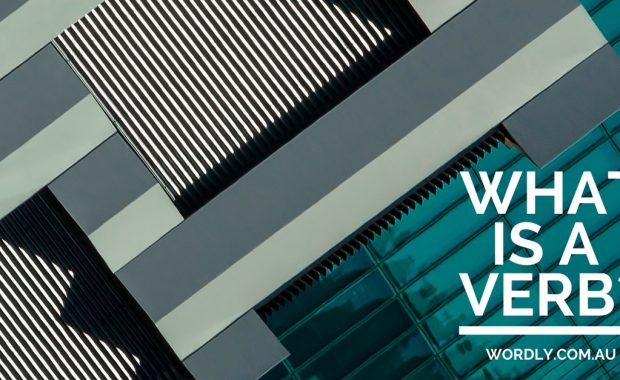 What is a Verb?

A verb is a vital part of any sentence; in fact, it is impossible to craft a sentence without a verb. That's because verbs express action. Without a verb nothing happens—your sentence won't get off the ground. When people think of verbs they think of simple action verbs: to walk, to run, to swim, … END_OF_DOCUMENT_TOKEN_TO_BE_REPLACED 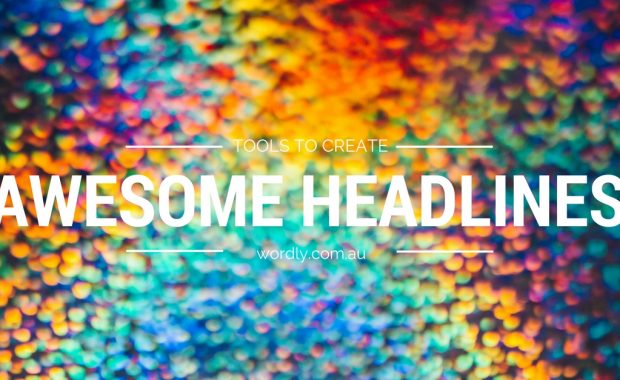 It's easy to see why online writers largely underrate the art of creating awesome headlines. So much effort has to be placed on researching content, keywords and target audience that writing the copy begins to seem like a mammoth task. Blog writers are often under pressure to pump out several … END_OF_DOCUMENT_TOKEN_TO_BE_REPLACED 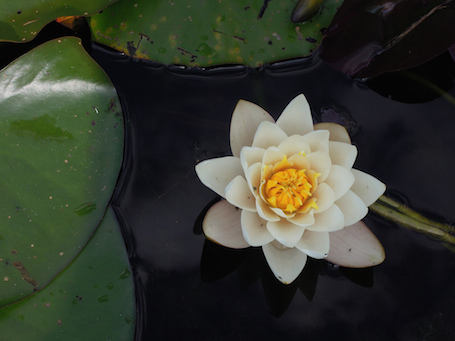 Grammar Tips: The Most Commonly Misused Words (Part One)

Grammar geekery isn’t sexy. It isn’t sleek or smooth or prestigious. Hell, sometimes quasi-interesting is overstepping the mark when it comes to the realm of adverbs, pronouns and conjunctions. But, as someone who churns out copy for a living, let me tell you: grammar is but a teeny-tiny component … END_OF_DOCUMENT_TOKEN_TO_BE_REPLACED